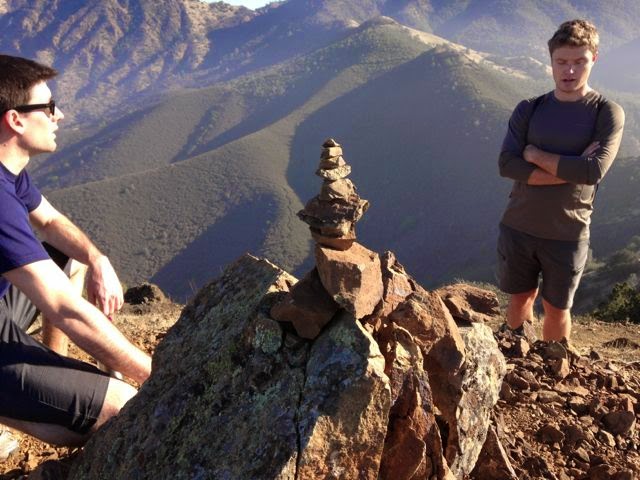 The food adventures continue in California!

This is a very brief post but I just wanted to announce that the food adventures are back! Get ready for several posts on California food adventures: from olive oil and shrub tastings to finding authentic lebanese and thai hole in the wall establishments, the eating and finally the cooking (oh the COOKING!) has not stopped.